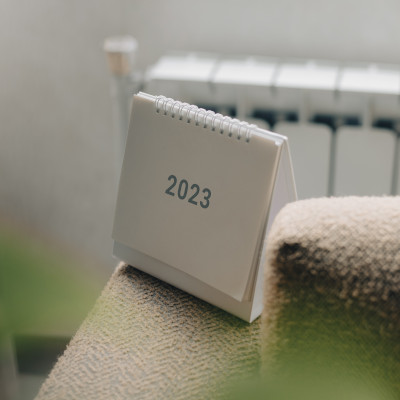 This is the fourth year I’ve done New Year’s resolutions. You can read the previous years' entries here:

As the saying goes: man plans, God laughs. Last year I had planned to do 100 pushups/situps/pullups/air squats per beer, to complete a century race, participate in a HackerRank contest, and update my Worldwide Equipment Guide app. Of those I only completed the last.

I stopped the 100 pushups/situps/pullups/air squats challenge because it was just too much to keep track of. So now I’m back to just 50 pushups per beer. I cancelled my entry into the century race because I was accepted at the last minute into the Introduction to Alpine Climbing (IAC) course after being waitlisted for the Basic Climber’s Education Program (BCEP). Having completed the IAC (which is equivalent to BCEP) I’m now able to participate in mountain climbs with the Mazamas, and have already summited South Sister and Mount Washington with them.

I did a lot of problems on HackerRank in preparation for the next contest, but ended up putting it off when I started my new job at Dexcom. The silver lining was that it was that prior preparation that allowed me to pass the interviews and get the job in the first place!

I never did update the WEG to remove the backend component, but I did release a number of patches to bring everything up to date with the latest version of Android. Which brings me to this year’s resolutions:

The first one is intended as a forcing function. Like most programmers, I’ve been wanting to learn Rust for a while. I figure writing it down will help hold me accountable. The second part, to build a Starcraft bot, actually has a pretty nice tutorial here.

The climbing goals are increasingly contingent. Climbing three mountains depends on getting accepted to Mazamas climbs and having the weather work out. Completing ICS is dependent on summiting 3 mountains (a prerequisite for the course), being accepted, and passing all of the requirements. It seems like I’m setting myself up for missed resolutions once more. But as Eisenhower said “plans are worthless, planning is everything.” Happy New Year!

Photo by Behnam Norouzi on Unsplash