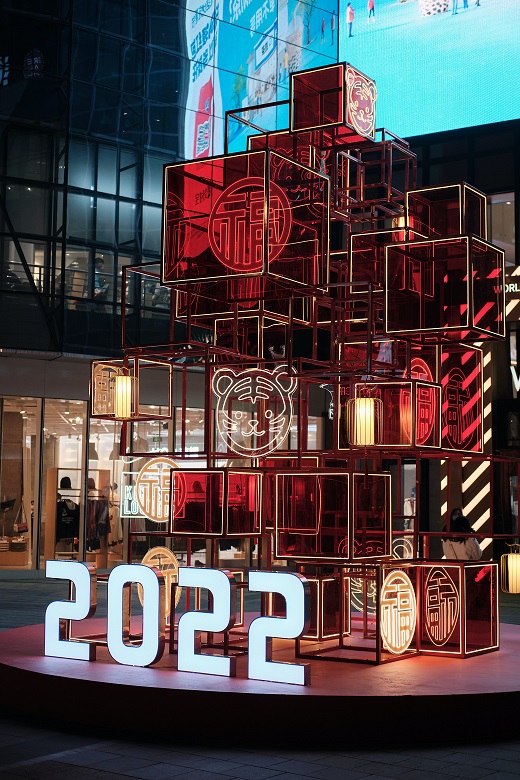 Another year in the rearview mirror. And a new year means new resolutions. But before we get to that, here is a progress report of last year’s resolutions.

I was able to resume programming in the mornings like I did when I first started in software. I also completed my ESP32 FTMS cycling server (you can download the source code here). Unfortunately I was unable to resume regular, in person boardgaming (for obvious reasons). I was also unable to start on my stretch goal of a ruggedized ESP32 anemometer.

For this year I plan to increase my 50 pushup pre-requisite for beer to 100 pushups, with the caveat that I can swap in air squats, situps, and pullups as necessary. I’m also training to complete my first ever century. A century is a 100 mile bike ride, and I’m planning to compete in the Reach the Beach race.

For software goals, I plan to update my 2015 Worldwide Equipment Guide app, both on iOS and Android. I hope to update the source code from Storyboards & XML to Swift UI and Jetpack Compose. I already did so for my iOS and Android BLE apps, and I don’t anticipate it being too much of a lift for the WEG apps. A more fundamental improvement to the apps will be updating them to be completely offline. I had originally made them to interface with a RESTful API that I had built under the idea that I could add new equipment without requiring app updates. But equipment additions have been so infrequent that I’ve realized that a REST API is a bit overkill.

I’m seriously considering competing in a leetcode or HackerRank programming contest this year. I joined a CTF team this year on a lark and had a ton of fun. But pursuing such a course will be contingent on the completion of my WEG app updates. More to follow.

Photo by Willem Chan on Unsplash